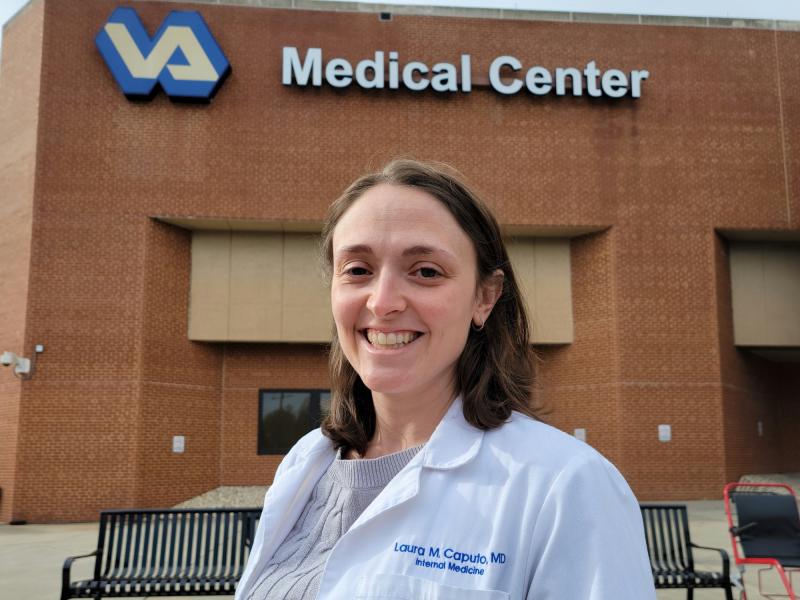 Project MODEL has so far been implemented at 14 U.S. Department of Veterans Affairs (VA) medical facilities from New England to California with two or three units added each month as growth permits. Project MODEL has also picked up national funding from the U.S. Department of Veterans Affairs Office of Rural Health to facilitate its expansion with stepped-up recruitment of teaching facilitators.

The VA is the largest educator of health professionals in the U.S.: More than 70% of all physicians in the country have trained at a VA facility. Medical student and resident training and competency in veteran-centered care (VCC)—an approach to health care delivery that encompasses veteran-specific health care priorities like traumatic brain injury and post-traumatic stress disorder—have historically been limited as there has been no formalized method of orienting them to the unique veteran patient population or the VA health system in preparation for VA rotations. 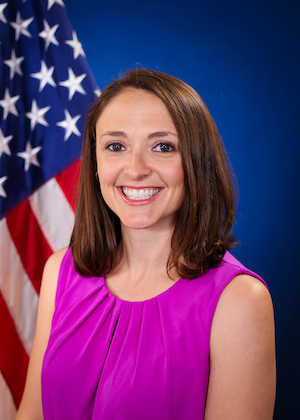 “It’s a facilitated discussion meant to start conversations among colleagues,” says Caputo, assistant professor in the division of General Internal Medicine. “We have learning points and objectives that we want people to walk away with but the 10,000-foot objective is to make connections within and among the VAs, to share best practices among institutions, and to build a greater network of VA clinician educators that can be used as a resource that we can tap into later.”

For her efforts, she received the Innovator Award for the 2022 VHA David M. Worthen Awards for Excellence in Health Professions Education, the highest honor given by the Veterans Health Administration (VHA) to recognize outstanding achievements in health professions education.

“Laura has done a tremendous job developing and leading this series and growing it to be useful for all of VA, not just our local physicians,” says Joel Boggan, MD, MPH, associate program director, Internal Medicine Residency, and associate professor in the division of General Internal Medicine. “It will be exciting to see how we adapt it for use at VAs that have fewer learners or different structures than are more common at the sites affiliated with large academic medical centers.”

Caputo started the project at the Durham VA as Teach the Teacher (TTT) in 2014 to facilitate discussion about best practices for teaching in the VA health care system. TTT was so well received in Durham that it became apparent there could be benefits for other VAs as well, particularly those not academically affiliated.

The impact on learners has already been significant, and Project MODEL is innovative in several ways.

A Short Game and a Long Game

Project MODEL surveys have shown that over half of participants came up with a specific change or new idea they were going to implement in rounding after participating in the series, and those ideas are being shared across facilities, Boggan says. Two of the most commonly mentioned changes are increased frequency of feedback delivered to learners, and more incorporation of modern technology (podcasts, Twitter, etc.) into teaching topics.

“I think one of the nicer aspects has been the connections that have been built across institutions,” he adds. “For example, a good number of our facilitators were those we identified in our sessions at various VAs, and by combining the sessions for multiple VAs simultaneously, both we as facilitators and the participants are able to build their networks across sites.”

Faculty development programs are traditionally longitudinal and time-consuming, but Project MODEL is a non-exhaustive, five-hour commitment with no required outside work. VA institutions are intentionally paired to maximize shared experiences in different regions.  Hospitalists’ schedules are highly variable, which tends to make structured course series difficult to access. MODEL attendance is virtual and therefore flexible, cost-effective and efficient for the VA, a major value point.

Project MODEL is serving as a community builder for VA providers that Caputo wants to build on by creating a long-term maintenance curriculum. “We would go back to these VAs maybe once or twice a year to see how things are going and provide a continued resource rather than just a one and done,” she says. “So, there is a short game and a long game.”

Caputo also plans to build on the success of the podcast.

“As the VA assistant chief resident, I really tried to maximize sharing all the resources the VA has to offer in graduate medical education,” says Omar Martinez-Uribe, MD, DVAMC assistant chief resident. “I loved listening to the podcast as a first and second-year resident, and I wanted to use this resource to help me become a better teacher to the medical students and first years on VA rotations.