About Duke and Durham 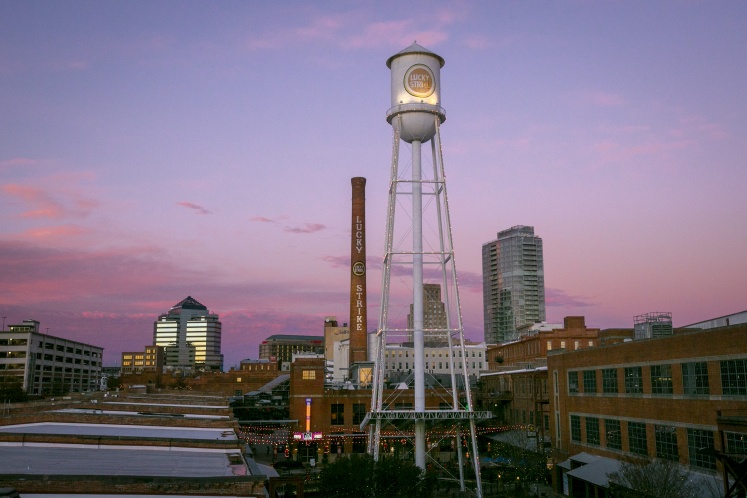 Durham is a friendly and diverse community with big-city amenities—minus the big-city prices and headaches. Located in the forested Piedmont of North Carolina, Durham is three hours from the mountains and the beach. We have four seasons, including beautiful fall colors and just enough snow that we get excited when it’s in the forecast. In 2019, U.S. World & News Report ranked Raleigh and Durham one as of its Best Places to Live.

Here are a few things you can do Durham that you can’t do anywhere else:

Take a tour of Durham 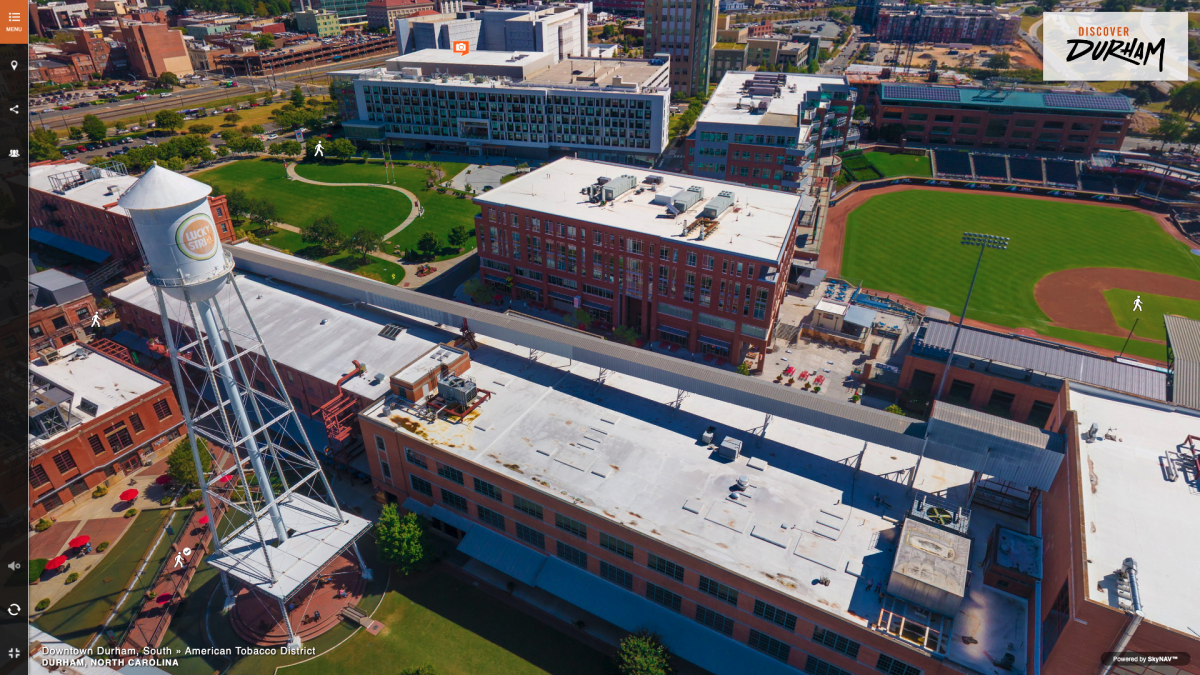 If there’s something you can’t find in Durham—whether it’s a special ingredient, performance, or even the perfect research collaborator—you’ll likely be able to find it in Raleigh, home to N.C. State University, or Chapel Hill, home to UNC.

Take in a show at Durham Performing Arts Center.

Durham’s economy moved toward medicine and technology with the opening of the Research Triangle Park in 1959. As Durham’s population grew, it continued to diversify. Latinos now make up almost 15% of Durham County. In addition, Durham welcomes refugees from all over the world.

Today, Duke is the largest employer in Durham. Tobacco factories and warehouses have been repurposed into restaurants, shops, apartments, and startups.

What Does it Feel Like to Live in Durham Today?