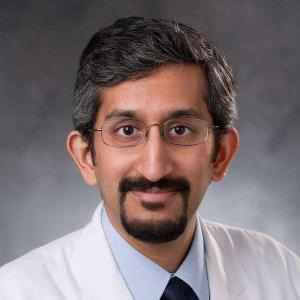 G protein-coupled receptors (GPCRs) are the most common transmembrane receptors in the human genome (over 800 members) and are some of the most sucessful targets for drug therapies. While it has been known for some time that these receptors signal through multiple downstream effectors (such as heterotrimeric G proteins and multifunctional beta arrestin adapter proteins), over the past decade it has been better appreciated that these receptors are capable of signaling with different efficacies to these effectors, a phenomenon referred to as “biased agonism”. Ligands can be biased, by activating different pathways from one another, and receptors can be biased, by signaling to a limited number of pathways that are normally available to them. Moreover, this phenomenon also appears to be common to other transmembrane and nuclear receptors. While a growing number of biased agonists acting at multiple receptors have been identified, there is still little known regarding the mechanisms underlying biased signaling and its physiologic impact.

The major interest of the Rajagopal lab is in understanding the phenomenon of biased agonism, especially as it relates to cardiovascular disease. Specifically, we are interested in signaling by GPCRs in pulmonary arterial hypertension (PAH), a rare disease of the pulmonary vasculature that leads to heart failure and death, and of the mechanisms underlying biased agonism in the chemokine family. Towards this goal, we have developed approaches for: 1) Assaying signaling through multiple pathways downstream of a receptor, including G protein signaing, arrestin and GRK recruitment and other reporter assays; 2) Quantifying ligand bias using such data; 3) Assessing the physiologic impact of such signaling in rodent models of PAH and inflammation. Our goal is to understand the “rules” that underlie biased agonism, and exploit them to develop better drugs for cardiovascular disease.