The History of Duke GI Leadership 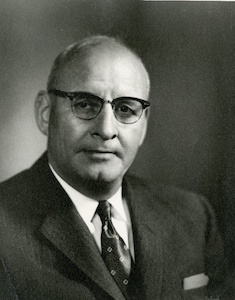 Dr. Julian Ruffin was born in Norfolk, Virginia.  He received his undergraduate and medical degrees from the University of Virginia and was a house officer at Bellevue Hospital in New York City for two years before joining the teaching staff at George Washington University Medical School in 1928.

When the Duke University School of Medicine was founded in 1930, Dr. Ruffin was recruited to join the faculty as its first gastroenterologist.  He served as the Duke Chief of Gastroenterology from 1930 to 1965.  His research interests included pellagra, Whipple’s Disease and peptic ulcer disease.  Over the course of his career, Dr. Ruffin was elected to the American Society for Clinical Investigation and the American Association of American Physicians.  He was president of the American Gastroenterological Association (AGA) from 1953 to 1954 and was awarded the AGA’s prestigious Julius Friedenwald Medal in 1968. 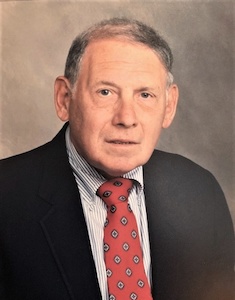 Dr. Malcolm Tyor received his undergraduate degree from the University of Wisconsin and completed his medical degree at Duke in 1946.  He returned to Wisconsin for his internship followed by two years of service in the United States Navy and then residency in internal medicine and fellowship in gastroenterology at Bowman Gray.  He developed an interest in radioisotope biochemistry and pursued his research at the Oak Ridge Institute of Nuclear Studies.  Following a brief stint in private practice, Dr. Tyor returned to Duke and the Durham Veterans Affairs Medical Center in 1965.  He utilized radioisotope techniques to study gastrointestinal hemorrhage, cirrhosis, and cholelithiasis.

His dedication to the development of physician scientists was the basis for creation of the Malcolm P. Tyor Award, established to acknowledge his commitment and support of junior faculty pursuing research careers.  Dr. Tyor was elected to the American Society for Clinical Investigation and the Association of American Physicians.  He served as president of the American Gastroenterological Association from 1981 to 1982. 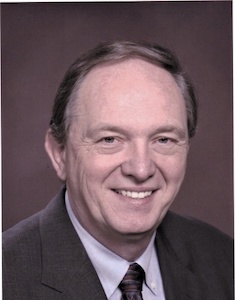 Dr. Ian Taylor was born in England and received his medical degree from the Liverpool University Medical School.  He pursued his doctoral research in the Department of Physiology at Liverpool University and moved to the University of California at Los Angeles in 1978 to begin clinical and research training in gastroenterology.  Dr. Taylor joined the UCLA faculty and pursued research in the pancreatic polypeptide, neuropeptide Y, and peptide YY family.  He was recruited to Duke and served as Division Chief from 1985 until 1993. His faculty recruits to Duke included Joanne Wilson, Peter Cotton, Rodger Liddle, Jonathan Cohn and Gregory Fitz.

Dr. Taylor left Duke to become Chair of the Department of Medicine at Medical University of South Carolina and, in 2001, became Dean of the Tulane School of Medicine. In 2006, he moved to SUNY Downstate to serve as Senior Vice President for Biomedical Education and Research as well as Dean of the College of Medicine until 2014.  Dr. Taylor was elected to the American Society for Clinical Investigation, and he served as president of the American Gastroenterological Association from 2010 to 2011. 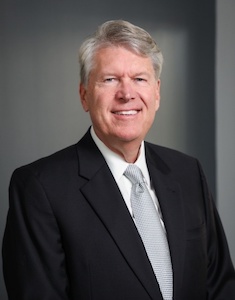 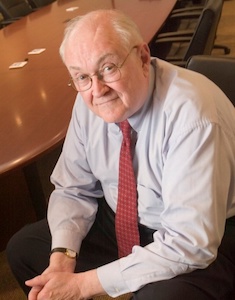 Dr. Paul Killenberg earned his undergraduate degree from Yale University in 1959 and his medical degree from the University of Pennsylvania in 1963. He completed internship, residency and chief residency at University Hospitals and Case Western Reserve University in Cleveland, Ohio.  Dr. Killenberg joined the faculty at Duke in 1972 where he established a clinical practice and research program in hepatology.  In 1984, he became the hepatologist for the newly developing liver transplant program at Duke, where the first liver transplant in North Carolina was performed on November 13, 1984.  Dr. Killenberg also established a research program in hepatitis C infection in the 1990’s.  He served as interim Chief of Gastroenterology from 2002 to 2004.  In 2006, he retired from his clinical practice at Duke and became Professor Emeritus.  He received the Duke Medical Alumni Association's Distinguished Faculty Award in 2006 and continued to care for patients at the Durham Veterans Affairs Medical Center until his death in 2008.  While his contributions in the field of liver disease were many, Dr. Killenberg said his proudest professional accomplishment was the training of hundreds of medical students, residents and fellows. In 2002, the Division of Gastroenterology created the Paul G. Killenberg, M.D. Faculty Teaching Award and named him the first recipient. 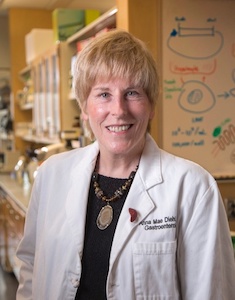