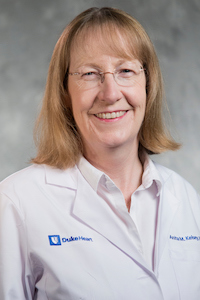 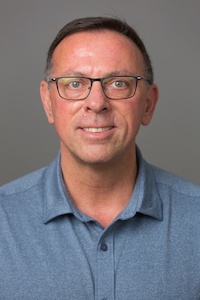 Richard Palma (“Richie”) graduated from Northeastern University in 1987 with a BS degree in Cardiovascular Health and Exercise. He has been a cardiac sonographer for more than 30 years. He was previously employed at Saint Francis Hospital and Medical Center, Hartford, CT, where he founded an allied health professional program in cardiovascular technologies, the Hoffman Heart and Vascular Institute School of Cardiac Ultrasound. The program is nationally recognized with a 100% employment success rate and 100% pass rate on the national exam credentialing.

Richie is nationally recognized as a Fellow of American Society of Echocardiography (FASE), Fellow of the Alliance of Cardiovascular Professionals (FACVP) and Fellow of the Society of Diagnostic Medical Sonography (FSDMS).  He was among the first in the U.S. to achieve certification as an Advanced Cardiac Sonographer (ACS). He received the Distinguished Educator Award from the SDMS in 2011. He was on the original task force that wrote the current National Education Curriculum (NEC). He has chaired the ASE educator summit for several years and has been actively involved in many national committees including: